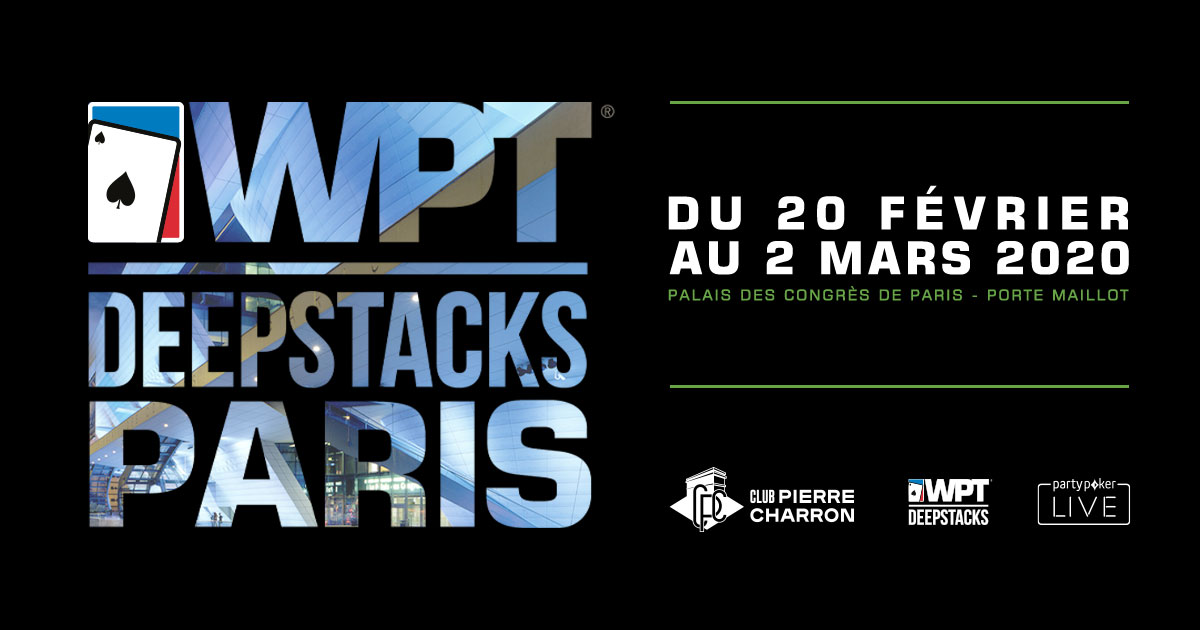 Club Pierre Charron is the first club to offer players a poker festival outside its premises. This innovation marks a new step in the history of the World Poker Tour in Paris with its WPTDeepStacks Paris festival, which is the first real money poker tournament held in a convention space. This new event will include 40 tournament tables and a live-streamed final table. The final tables of the Opener, the High Roller and the WPTDeepStacks Paris Main Event will be on the broadcast schedule.

During the festival, Club Pierre Charron will unveil its official opening and invite the festival's participants. The Club will provide a free shuttle service throughout the day, so the players will be the first to discover the Club and enjoy its cash-game poker and other Casino Games.

The initial schedule of this festival was bolstered by ten additional tournaments and satellites. Club Pierre Charron's signature tournaments will be featured: "The Charron Poker Cup" is a €400 buy-in NLH tournament with a generous starting stack of 50,000 chips, while "The Magnificent Seven" is a €500 buy-in 7-handed NLH tournament that players can enjoy on the weekend of Saturday, February 29th and Sunday, March 1st respectively.

The Palais des Congrès de Paris - Porte Maillot is ideally located further up from the Champs-Elysées, just 10 minutes from Club Pierre Charron. It hosts some of the largest conventions in the city and is internationally known for its famous theater and numerous musicals. It is conveniently attached to the Hyatt Regency Paris Étoile hotel. Club Pierre Charron will offer negotiated rates.

Gregory Benac, President of Club Pierre Charron, explains: "Hosting our first WPTDeepStacks Paris festival at the Palais des Congrès is a real source of pride for the Club and all its teams. As an industry pioneer, we serve a greater purpose, to innovate and deliver outstanding organizational quality. The social unrest that disrupted France in December last year was prolonged, and the progress of the work was affected. It was wise and prudent to secure a new venue and we're proud to be the first club to host a World Poker Tour event at such an iconic location. The heart of French poker will be beating at Porte Maillot during the 10 days of this spectacular festival!"

Hermance Blum, VP Europe for the World Poker Tour, adds: "The expertise of Club Pierre Charron's management, combined with the years of experience of our teams who have worked together on several occasions in the past, and the support of our partner partypokerLive, is the ideal combination to offer the best gaming experience. Our first WPTDeepStacks Paris festival is highly anticipated and with an even more varied tournament schedule, we're expecting a big success and a memorable festival!" 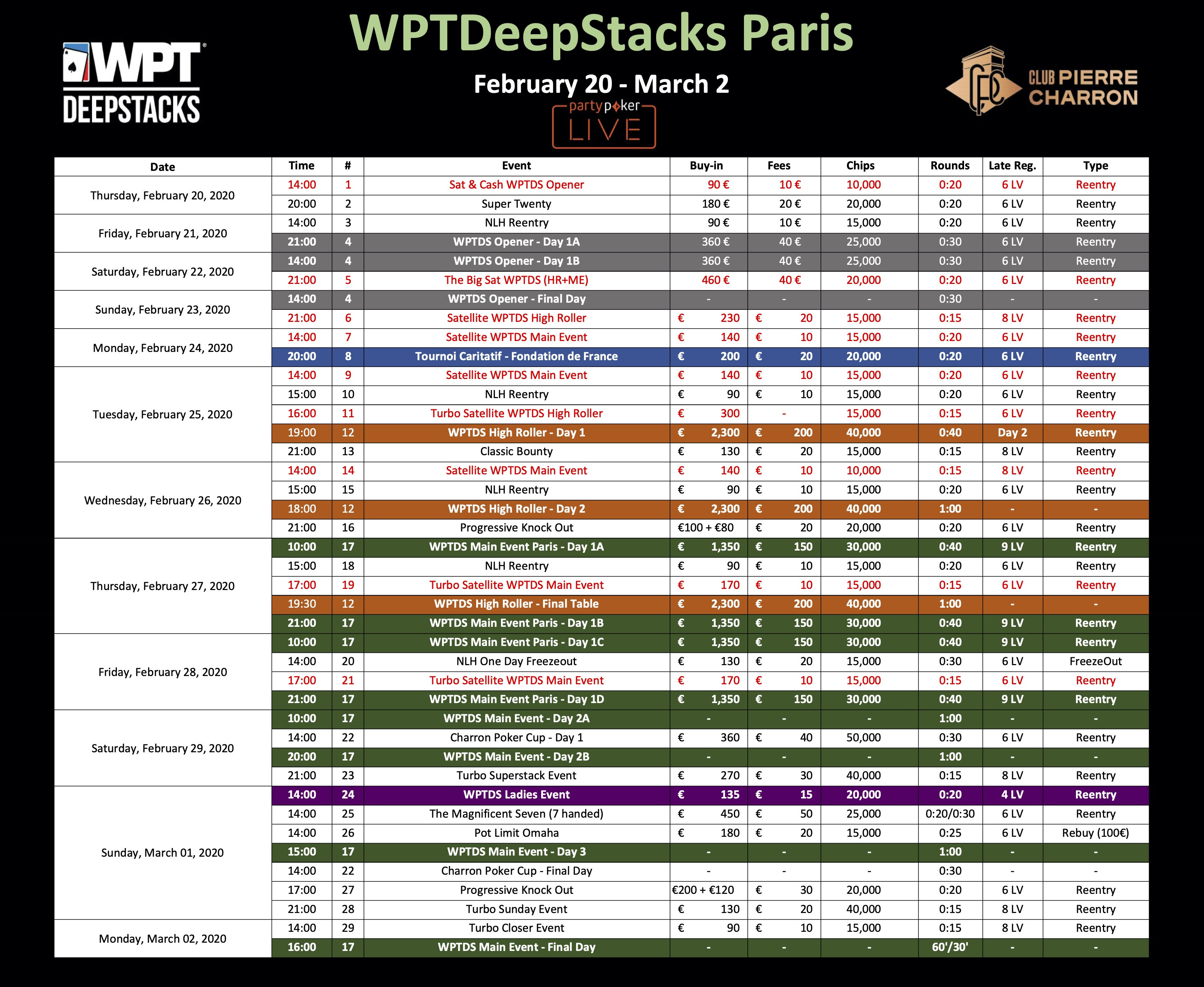 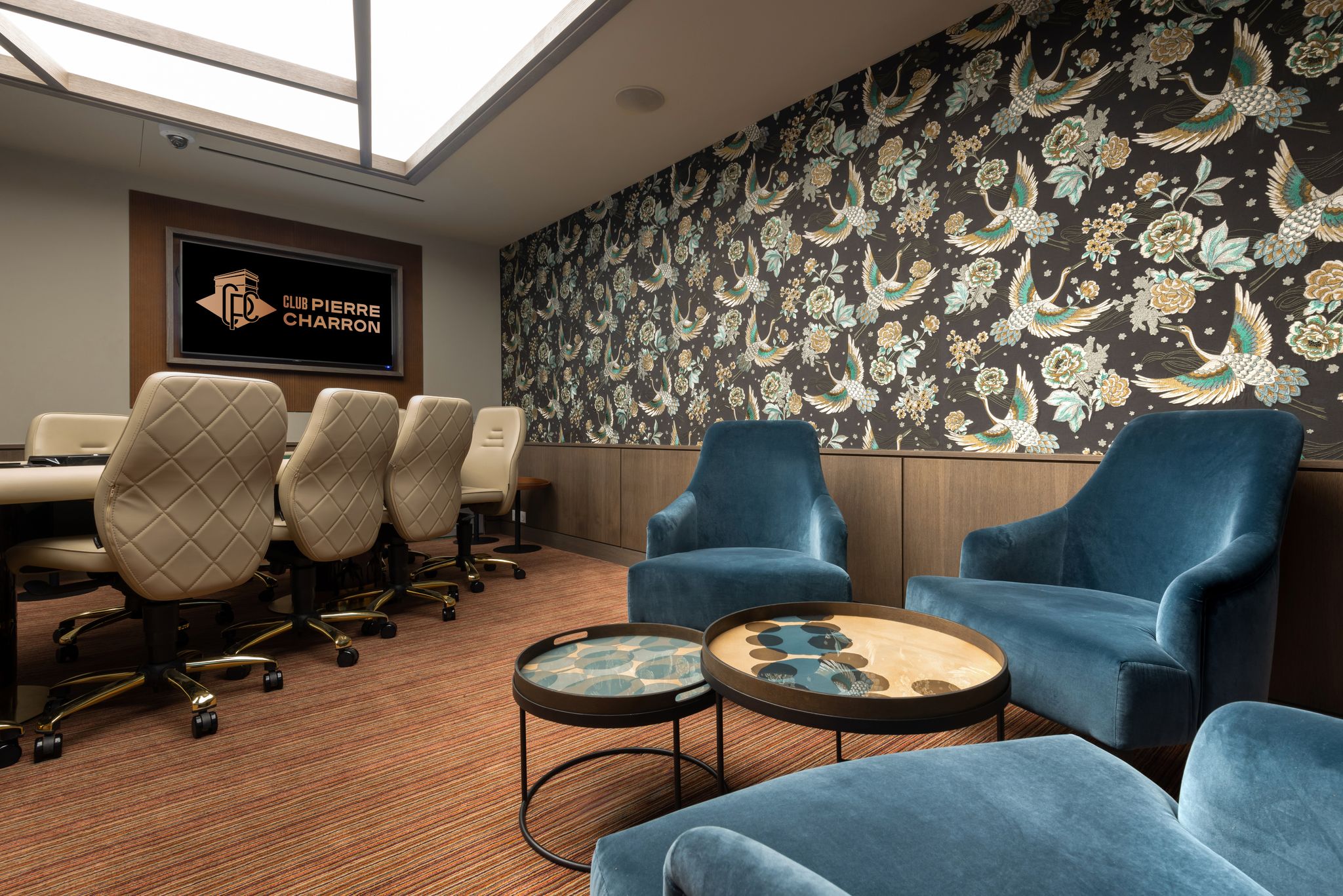 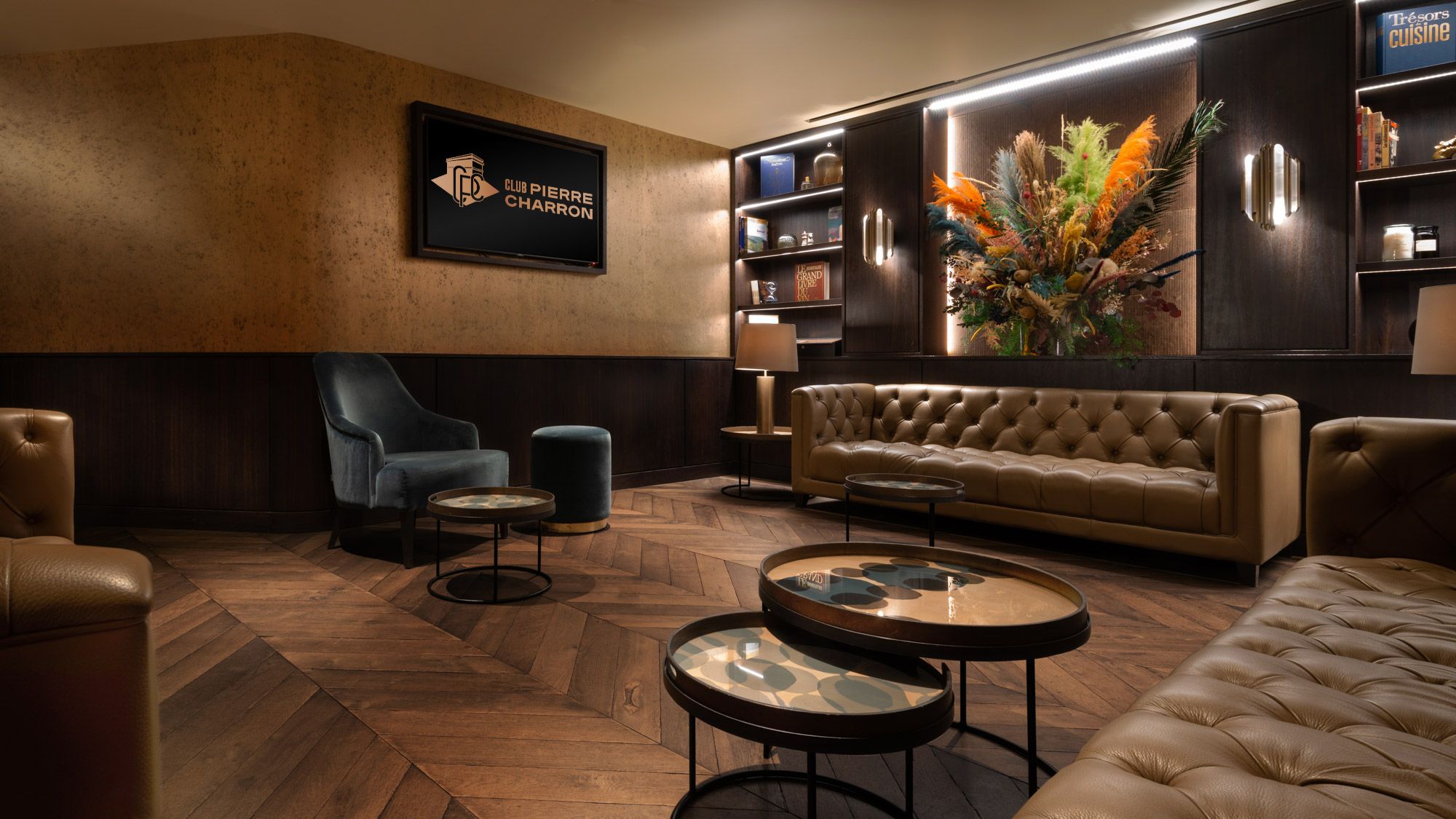